Dedicated to a Lean Holiday 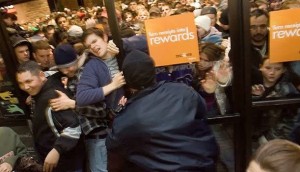 It’s that time of year again. The Christmas claymation specials are running on TV. The Salvation Army bells are ringing. The lines of early adopters are starting to form outside big-box electronic stores around the country. Recent news reports this week state there’s more anger toward businesses staying open on Thanksgiving this year; likely in hopes to attract shoppers to offset poor sales this year. The anger is primarily directed at the businesses who are “forcing” their employees to work on a holiday. I’m not quite sure why people are angry because the workers are likely volunteers who want to work; but I digress.

This post is about dedicating to a lean holiday in hopes that in doing so we dedicate long-term to a lean lifestyle. I don’t mean going on a food diet; I’m talking about a spending diet. We Americans have been raised in a consumer culture on purpose. We are told what to buy, when to buy it, and are given means to buy a lot of stuff that we might otherwise never be able to afford.

The hype behind “Black Friday” and “Cyber Monday” as a celebratory spending time is promoted to instigate you to pulling out your money and spending more that you normally would. The consumer culture is programmed to spend, and spend a lot during this time of year. Why? Most likely we’re programmed to spend because in the colder seasons there’s less spending in general. Nobody wants to go out and trudge around in cold weather, snow, etc.

To begin, you should already be on a budget. If not, you need to start with a monthly spending budget by calculating your after-tax income minus bills and expenses. For the Christmas holiday however, we should break down a budget for gifts. Determine how much money you can spend from your savings (that’s right, credit cards are off-limits) and then divide that by the number of people you’re buying gifts for. That will be the individual gift budget you will be aiming for.

One would think this is a simple concept, but you’ll be surprised just how easy it is to spend more and more and more without tracking individual totals for each person you’re buying for. Simply keeping track of purchases in a spreadsheet on your phone or computer will allow you to maintain control over that tendency to have a holiday spending spree.

Once you successfully keep up a holiday budget, moving forward throughout the rest of the year with similar frugal spending will help you realize new savings you never thought were possible. By buying store brand instead of name brand, going out to eat once a month instead of every night, replacing trips to the movie theater with a book at home, and buying a 4-year old used economy car instead of the latest luxury car will begin to contribute to your positive savings at the end of each month. When you tally up your monthly budget (remember you’re doing one of these) I guarantee you’ll see that the consumer brainwashing we’ve all been indoctrinated with has held your savings and wealth growth back for years.

Let’s all make a commitment to dedicating ourselves to a lean holiday and continue on with a lean new year. 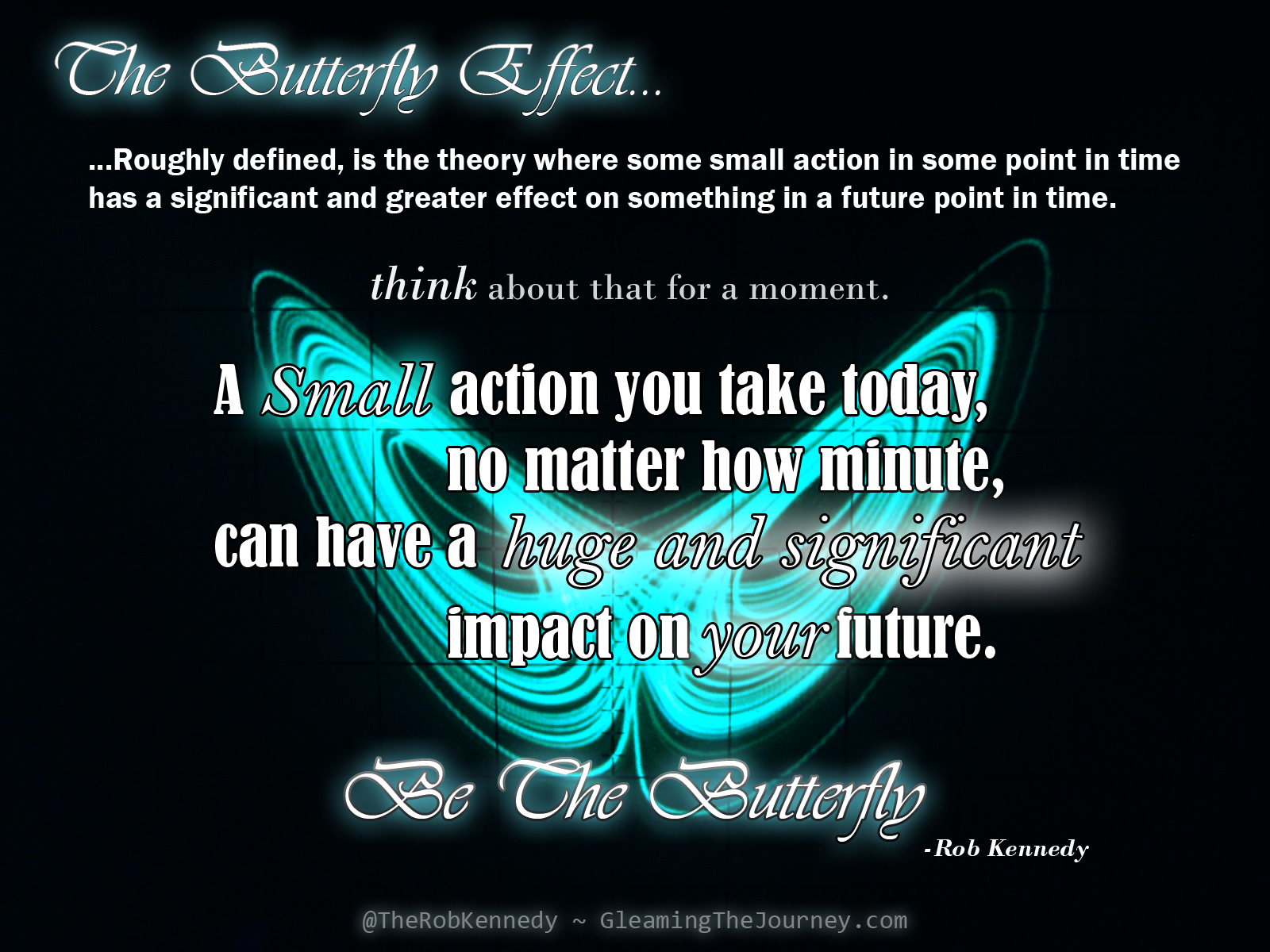 A fresh start. That’s what I needed. The old ways weren’t working. Writing what I know brought in maybe one real person a month checking out my website. I grew bored. Writing code examples got Read more…